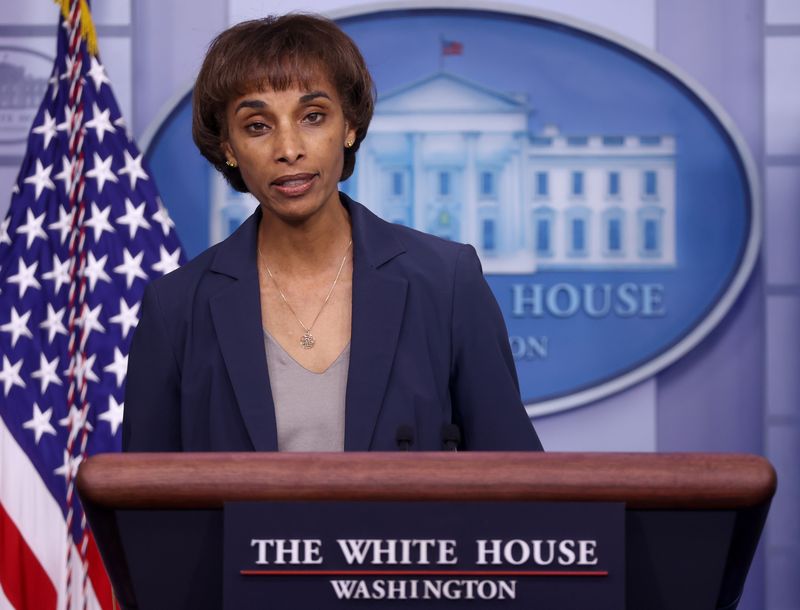 Cecilia Rouse, who chairs the White House Council of Economic Advisers, said the $5.79 trillion budget plan for fiscal year 2023 released by the White House on Monday was based on assumptions locked in on Nov. 10, well before the invasion, but the economy was generally stronger than expected then.

“There’s tremendous uncertainty, but we and other external forecasts expect that inflation will ease over the coming year,” Rouse told reporters as the White House released the budget proposal, which must now be considered and enacted by a deeply divided Congress.