Chainalysis’s new report revealed that Vietnam, Philippines and Ukraine are the top three countries with highest adoption, while the U.S. comes fifth in line. 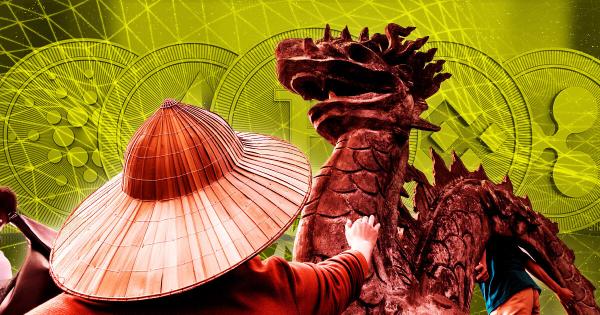 On Sept. 14, Chainalysis released a report on Global Cryptocurrency Adoption for 2022. The research revealed that Vietnam has the highest crypto adoption, the Philippines and Ukraine follow as second and third, and the U.S. comes fifth in line.

Only the United States stands out in the top 10 as a high-income country.

This year marked Vietnam’s second consecutive year at the top of the leaderboard, coming in first for crypto adoption.

China was ranked 13th last year, but this year it managed to make its way to the top 10. The report states China is especially strong in centralized services, which drove adoption higher. The World Bank says that the country’s ban on crypto trading was either ineffective or loosely enforced because it didn’t hinder the adoption surge at all.

Adoption surge despite the bear market

Another highlight from the report was the rate of adoption. Overall, crypto adoption slowed worldwide due to the bear market but managed to remain above the pre-bull market levels.

According to the report, the adoption rates have been increasing steadily since mid-2019. The adoption rate reached its all-time high in the second quarter of 2021 and has been going up and down since. The report states:

“[adoption rates] ​​have fallen in each of the last two quarters as we’ve entered a bear market. Still, it’s important to note that global adoption remains well above its pre-bull market 2019 levels.”