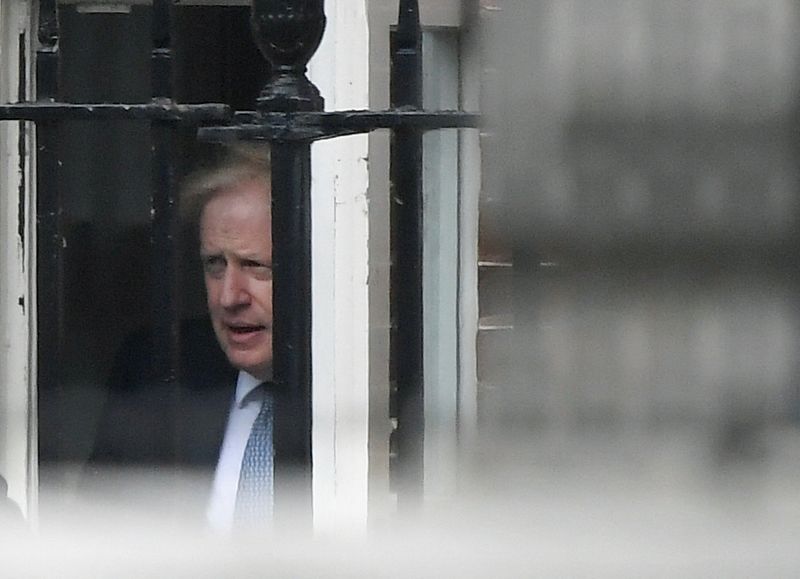 LONDON (Reuters) – Prime Minister Boris Johnson promised lawmakers a new economic plan for growth next week, a Conservative Party source said on Monday after the British leader addressed his party before a vote no confidence in his leadership.

The source said Johnson also promised to cut taxes if he remained in office and warned lawmakers against turning against each other and trapping the party in a ‘Groundhog Day-like’ scenario.

“He didn’t promise a specific tax cut, but the chancellor (Rishi Sunak) and him will lay out the plan for growth next week and you will get the broad outline of the prime minister’s vision across the board and the broad economic picture,” the source told reporters after the meeting.