Moscow expects big jump in profits from energy exports in 2022

Moscow expects big jump in profits from energy exports in 2022 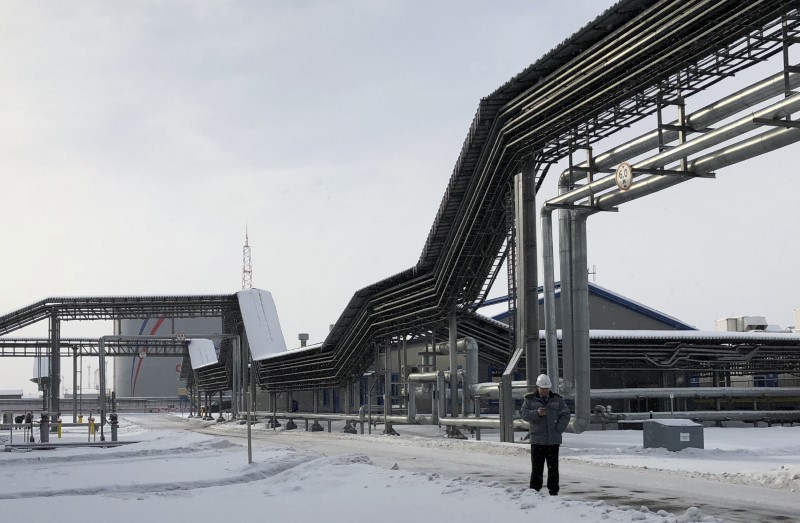 (Reuters) -Russian Foreign Minister Sergei Lavrov on Saturday said Western sanctions would have no effect on the country’s oil exports and predicted a big jump in profits from energy shipments this year.

“Considering the price level that has been established as a result of the West’s policies, we have suffered no budgetary losses,” the foreign ministry quoted him as telling a Bosnian Serb television station.

“On the contrary, this year we will significantly increase the profits from the export of our energy resources.”

On Monday, European Union leaders agreed in principle to cut 90% of oil imports from Russia by the end of this year to punish Moscow for invading Ukraine.

“Oil, generally speaking, is not subject to politics, there is a demand for it … we have alternative sales markets, where we are already increasing sales,” said Lavrov.