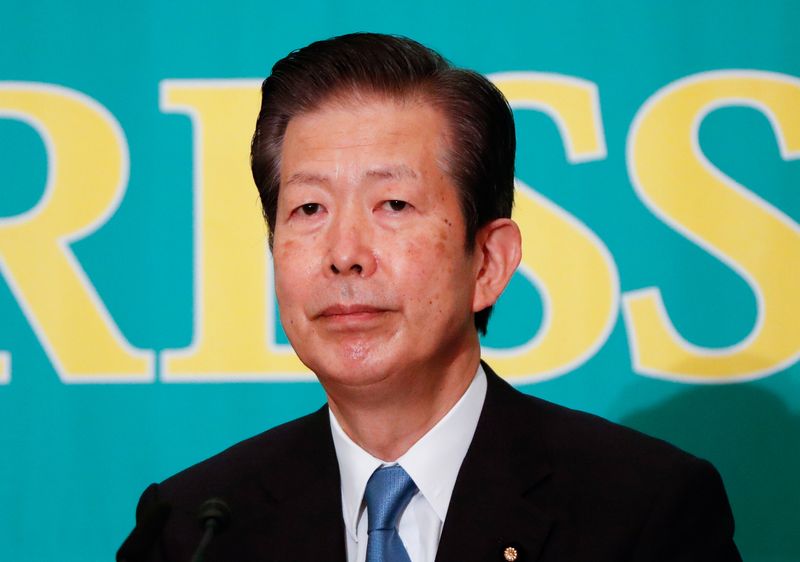 Natsuo Yamaguchi, head of Komeito, the junior partner in Prime Minister Fumio Kishida’s coalition, said the measures were among steps needed to prepare for a further rise in prices of oil, wheat and other goods as a result of Russia’s war on Ukraine, a party spokesperson said, confirming media reports.

Yamaguchi also urged the government to curb retail fuel prices by invoking a “trigger clause” allowing it to cut the gasoline tax in addition to existing energy subsidies, the spokesperson said.