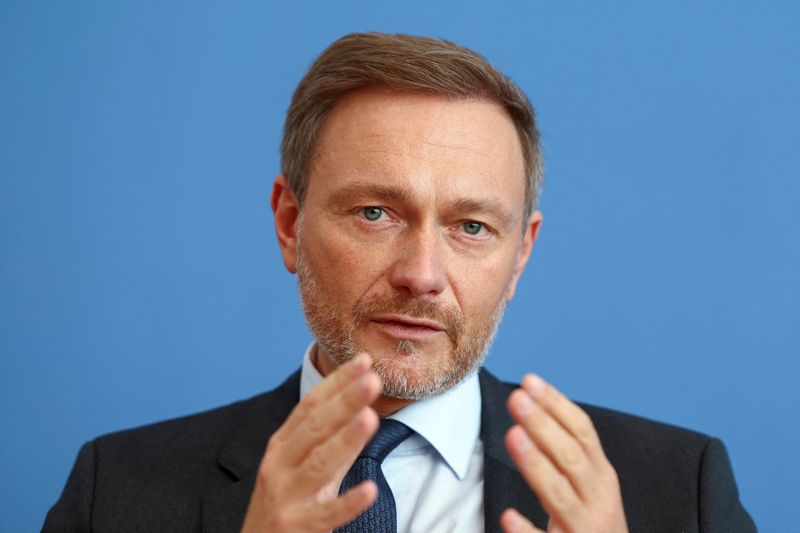 FRANKFURT (Reuters) – Germany’s finance minister has called for fresh talks over a free trade agreement between the European Union and the United States, a newspaper reported on Sunday, aiming to revive discussions halted by former U.S. President Donald Trump.

Trump ended negotiations over the so-called Transatlantic Trade and Investment Partnership (TTIP) and instead pressed a number of trade disputes with the EU.

“We should resume negotiations on a transatlantic free trade agreement. Especially now in the (Ukraine) crisis, it is becoming clear how important free trade is with partners around the world who share our values,” Christian Lindner, the finance minister of Europe’s largest economy, told Handelsblatt.

It is unclear to what extent there is support for such talks in Europe. In recent years, some officials have spoken in favour of a resumption, while others have been more cautious.

In a statement, the U.S. embassy in Berlin didn’t respond directly to Lindner’s proposal but said an existing U.S.-EU Trade and Technology Council ensured that trade and technology policies support broad-based growth.

“The current crisis shows the United States and Germany, and the European Union, are indispensable partners,” it added.