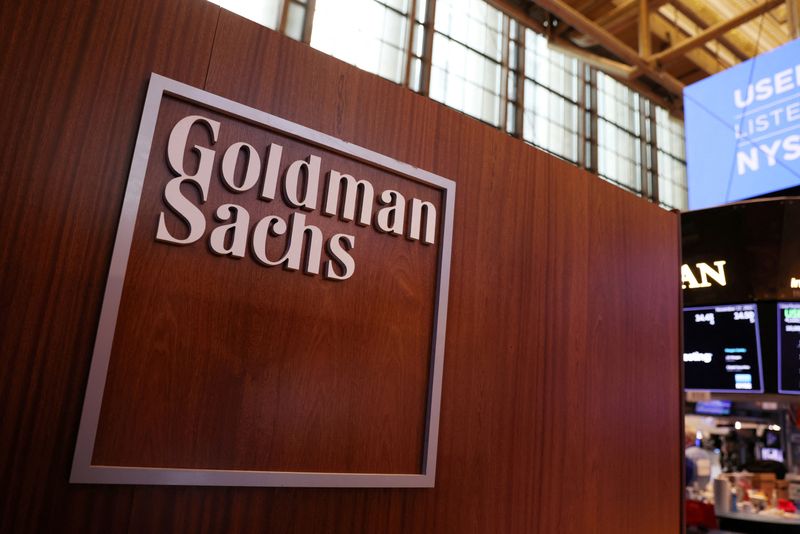 Joseph Jiampietro, the former Goldman executive, agreed to the prohibition, the Fed, which regulates Wall Street, said in a statement, ending a long-running case that reflected potential conflicts when government employees move to the private sector but continue to communicate with former employers.

The U.S. central bank began enforcement proceedings against Jiampietro in 2016, accusing him of having asked Goldman junior banker Rohit Bansal in 2014 to obtain secrets from the New York Fed, where Bansal once worked, for use in Goldman’s client advisory work and pitches to potential clients.

Bansal and his source at the New York Fed, Jason Gross, pleaded guilty in November 2015 to theft of government property. Both were sentenced to probation and banned from the banking industry.

An administrative law judge overseeing the case concluded that Jiampietro breached duties he owed to Goldman by ignoring “red flags” and failing to determine the confidential nature of documents originating from the Fed.

In 2018, Jiampietro, who denied wrongdoing, sued the Fed, accusing it of dragging its heels on his appeal of a possible lifetime industry ban.

The announcement on Thursday ends the Fed’s enforcement proceedings against Jiampietro, the central bank said.

Goldman paid $86.3 million in penalties to the Fed and New York State’s Department of Financial Services in connection with the leaking. The investment bank fired Jiampietro and Bansal in 2014.