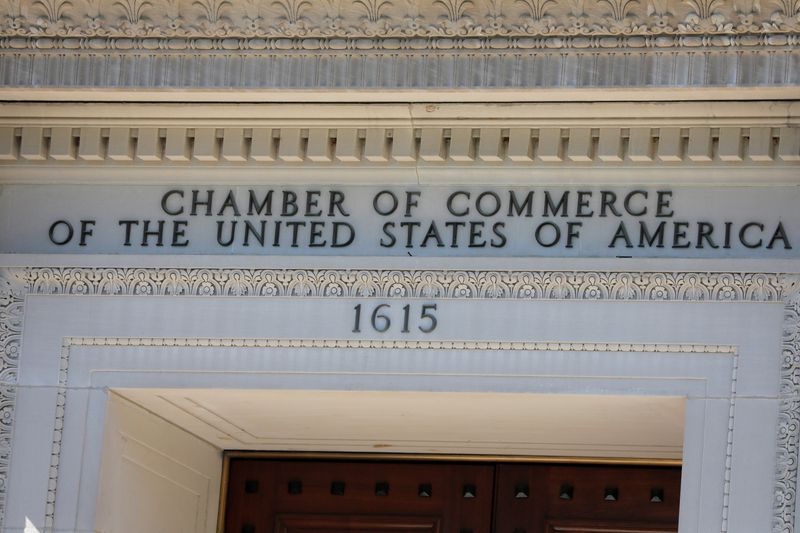 By David Shepardson and Lisa Baertlein

WASHINGTON/LOS ANGELES (Reuters) -The Biden administration urged railroads and unions to reach a deal to avoid a railroad work stoppage, saying on Monday it would pose “an unacceptable outcome” to the U.S. economy that could cost $2 billion a day.

Railroads, including Union Pacific (NYSE:), Berkshire Hathaway (NYSE:)’s BNSF, CSX (NASDAQ:), and Norfolk Southern (NYSE:), have until a minute after midnight on Friday to reach tentative deals with hold out unions representing about 60,000 workers. Failing to do so opens the door to union strikes, employer lockouts and congressional intervention.

“The parties continue to negotiate, and last night Secretary Walsh again engaged to push the parties to reach a resolution that averts any shutdown of our rail system,” a Labor Department spokesperson said. “All parties need to stay at the table, bargain in good faith to resolve outstanding issues, and come to an agreement.”

The brinkmanship comes at a sensitive time for unions, railroads, shippers, consumers and President Joe Biden, who appointed an emergency board to help break the impasse.

A White House official told Reuters Biden has been in touch today with unions and companies to try to avert a strike, as have cabinet officials.

U.S. railroads account for almost 30% of cargo transport by weight and maintain about 97% of the tracks Amtrak uses for commuter rail. Widespread railroad disruptions could choke supplies of food and fuel, spawn transportation chaos and stoke inflation.

Unions, which won significant pay increases, are pushing back on work rules that would require employees to be on-call and available to work most days. Railroads are struggling to rebuild employee ranks after slashing their workforce by almost 30% over the past six years.

At midday on Wednesday, Norfolk Southern will stop accepting intermodal cargo: goods that move by combinations of ship, truck and rail transport. Those shipments include consumer products and e-commerce packages that account for almost half of U.S. rail traffic.

That could exacerbate existing backups at East Coast seaports and inland hubs, causing cascading delays across the country as farmers prepare for harvest and retailers restock stores for the Christmas shopping season. Bulk commodities – including food, energy, automotive and construction products – make up the remainder of U.S. rail shipments.

“A shutdown of the nation’s rail service would have enormous national consequences,” the Chamber said on Monday, adding it would lead to perishable food waste, disrupt goods delivery and prevent heating fuel and chemicals transport.

The Labor Department said there have been dozens of calls by Cabinet officials and other top administration officials to help the sides reach agreement.

Railroads late last week said they would cease shipments of hazardous materials such as chlorine used to purify drinking water and chemicals used in fertilizer on Monday so they are not stranded in unsafe locations if rail traffic stops.

On Sunday, two unions negotiating contracts said halting hazardous shipments was designed to give employers leverage ahead of this week’s deadline to secure labor agreements.

As of Sunday, eight of 12 unions had reached tentative deals covering about half of 115,000 workers, the National Railway Labor Conference (NRLC) said.

Hold outs include the transportation division of the International Association of Sheet Metal, Air, Rail, and Transportation Workers (SMART-TD) and the Brotherhood of Locomotive Engineers and Trainmen (BLET).

There has not been a nationwide U.S. rail service stoppage since 1992, when major freight railroads closed operations for two days in response to an International Association of Machinists strike against CSX, saying that a strike against one railroad was a strike against all railroads.