AMC stock zoomed higher on Friday and may benefit further once markets open on Tuesday after Monday’s Juneteenth holiday. The weekend box office receipts were decent but not better than the previous weekend. However, summer blockbusters like Jurassic World Dominion and the new release Lightyear helped bring in the crowds. Overall, the June 17 to 19 weekend brought in $163 million in domestic box office revenue, but there are no specifics on how much of that came from AMC cinemas.

Pixar’s Lightyear was the biggest of the 50 movies released this weekend on the silver screen. The animated feature is a spin-off of the Toy Story franchise and focuses on the Buzz Lightyear character. Originally voiced by Tim Allen, the new flick has the character voiced by Chris Evans. Lightyear brought in $51 million domestically in its first weekend, second only to Jurassic World Dominion at $58.7 million. Additionally, it brought in another $34.6 million abroad.

Typically, animated features last a while at the box office, so AMC should expect these figures to keep growing for the next few weeks. This take was a bit below expectations, however, which initially had given Lightyear a forecast between $90 million and $120 million for its opening weekend. At $85.6 million, the new Toy Story movie fell below the low end of the forecast. Thanks Ben Shapiro!

AMC Entertainment made no announcement to showcase weekend turnout numbers. At $163 million in revenue, according to data from BoxOfficeMojo.com, the take for the cinema company was decent, but it did not compare to the $203 million in domestic receipts from the third weekend in June 2019. Most analysts are comparing 2022 figures to 2019 to get around the pandemic’s major hit to the business. This past weekend only had about half of the releases of the same weekend in 2019, so they are somewhat hard to compare.

Still, Lightyear‘s opening weekend was a bright spot, but it will not be able to take the baton from Jurassic World Dominion, which has already become the fourth-biggest Hollywood flick of the year, grossing $622 million worldwide. That puts it behind Doctor Strange in the Multiverse of Madness at $942 million, Top Gun: Maverick at $885 million, and The Batman at $770 million. 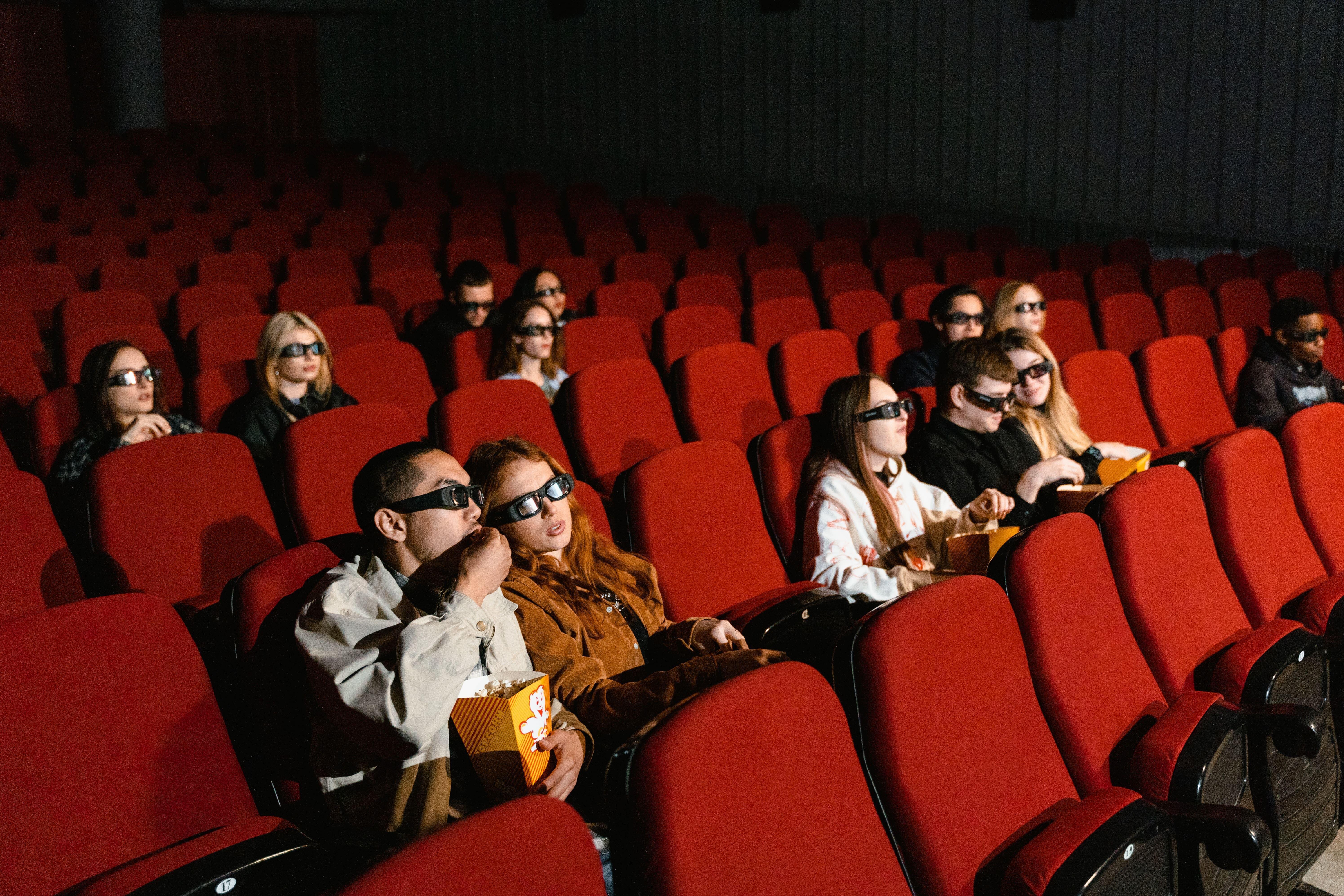 AMC investors have a number of other new films they can count on, besides the success of Lightyear. There is the Elvis release that debuts this coming weekend on June 24; Minions: Rise of Gru on July 1; and Thor: Love & Thunder on July 8. If any of these feature releases can do a number, then AMC might have a decent quarter to talk about on August 8. The movie business is quite unequal. The vast majority of earnings come from 10 or fewer blockbusters throughout the year, and the summer is the most important season for a company like AMC.

AMC CEO Adam Aron has also been front and center of investor disappointment in AMC stock. Last week’s vote against Aron‘s pay package added to that. Shareholders at the meeting on June 16 voted against the executive compensation package that would have given the charismatic CEO Aron $19 million in pay. This is a similar amount, most of which is stock options, that the AMC boss received in 2021.

This year, however, Institutional Shareholder Services and Glass Lewis – major proxy advisers – publically told investors to shun the compensation package. Investors listened, but the vote was only advice. The board still has the right to grant whatever compensation they decide is necessary. Aron has received accolades for steering AMC Entertainment through the pandemic, when a lesser CEO may have let the cinema chain go bankrupt.

“A total of 268,775,910 out of 516,820,595 eligible shares of the Company’s common stock were present in person or represented by proxy at the Annual Meeting. For the non-routine matters of electing directors and approving executive compensation on an advisory basis, 144,963,266 shares were voted after excluding broker non-votes,” the company wrote in a filing with the Securities & Exchange Commission.

AMC stock owners may not have approved the executive compensation for the reason that AMC shares are down 79% over the past year and 53% year-to-date. Over the past month, the meme stock is up 1.3%, so maybe the cinema chain has finally found a bottom. Holding $12 now seems to be the focus for traders. The low of $9.70 on May 12 is yet to be broken, so there is hope that AMC stock will continue higher.

GameStop (GME) has failed to reflect on its stock price negative news of late. GME stock rallied 7.5% on Friday to close above $135. As the original meme stock, GME has held up somewhat better than AMC over the past year. GME share price has only lost a little less than 40% over the past twelve months and just 11.6% year to date. News arrived last week that spending on video game hardware, content, and accessories had dropped 19% in May over the prior-year period. This was surprising because GameStop reported growing revenue in its most recent earnings call.

AMC stock does not look great long-term. The short-term chart does have some interesting features. First, since early May, AMC share price has been ascending somewhat with each new low. It appears to be riding a support line that has been rising moderately from $10 to $12. This is optimistic for bulls in that it shows there is enough support at these prices.

AMC stock needs to receive some sort of boost to deliver above resistance from the last swing high at $16. The short-term moving averages are right on top of the current price action, so they will not supply resistance in the event of a rally. Some resistance also sits at $14. Above $16 there is prominent resistance from a supply zone between $19 to $21 from February and March.

Like this article? Help us with some feedback by answering this survey: