Skip to content
You are here
Home > Breaking News > Why Qudian Inc. Stock Dropped Another 16% on Wednesday

Things took a turn for the worse for investors in Chinese online small consumer credit provider Qudian Inc. (NYSE: QD)  on Wednesday, with the shares closing down 16.4%. Coming on the heels of Tuesday’s 4% drop  — and the six days of declines that preceded that — November has to have Qudian investors feeling downright miserable.

So what’s gone wrong? China is “clamping down” on online micro-lending, and instructing its provincial governments “to suspend regulatory approval for the setting up of new internet micro-lenders.” As I explained yesterday, that didn’t particularly worry me — preventing the setup of new rivals could actually turn out to be good news for Qudian, which is already all set up and running fine.

Today, however, Reuters reported that in addition to preventing new online companies from setting up business, China is also telling its regulators to restrict “new approvals for micro-loan firms to conduct lending across regions.” While vague, this new rule sounds like more of a threat. If it translates into restrictions on Qudian’s ability to issue new loans to its customers, it could slam the brakes on the company’s over 300% rate of sales growth. 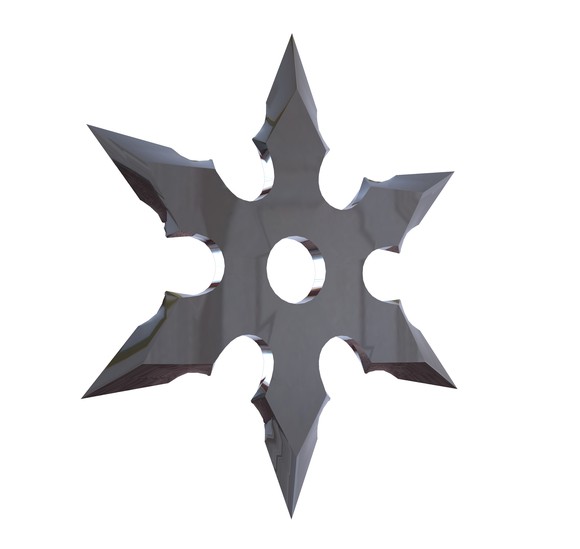 Qudian’s share price has been cut more than in half over the past month, falling from a high of $34.90 to just $16.15 per share as of Wednesday’s close. Yet even so, the company sports a $5.3 billion market capitalization that is more than 18 times the $289 million in GAAP profit it recorded over the past year.

That’s not an expensive valuation, but neither is it obviously cheap — not with its growth rate now thrown into question. Investors who jump in and try to grab shares on the cheap today may find they’re grasping at a falling knife.

10 stocks we like better than Qudian Inc. American Depositary Shares, each representing one Class A Ordinary Share
When investing geniuses David and Tom Gardner have a stock tip, it can pay to listen. After all, the newsletter they have run for over a decade, Motley Fool Stock Advisor , has tripled the market.*

David and Tom just revealed what they believe are the 10 best stocks for investors to buy right now… and Qudian Inc. American Depositary Shares, each representing one Class A Ordinary Share wasn’t one of them! That’s right — they think these 10 stocks are even better buys.