Just in case it wasn’t clear by now, Satya Nadella was absolutely the best pick to become Microsoft ‘s (NASDAQ: MSFT) CEO. While Nadella has backed off slightly from his “mobile-first, cloud-first” mantra that he touted for his first couple years as CEO, incrementally de-emphasizing the mobile aspect of Microsoft’s business while betting even bigger on the cloud and other areas like artificial intelligence (AI), Microsoft has been executing incredibly well under his leadership. 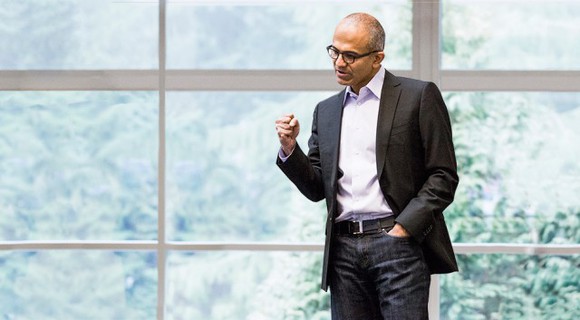 Microsoft’s commercial cloud annualized revenue run rate has now hit $20.4 billion. In 2015, Nadella made a bold prediction that Microsoft could hit a $20 billion run rate by mid 2018 (the end of its fiscal year 2018). At the time, it was a rather tall order to fill, since the cloud business was then running at an annualized $6.3 billion. The company would have to triple the size of its business in just three years to hit that target. Microsoft just did it in two. 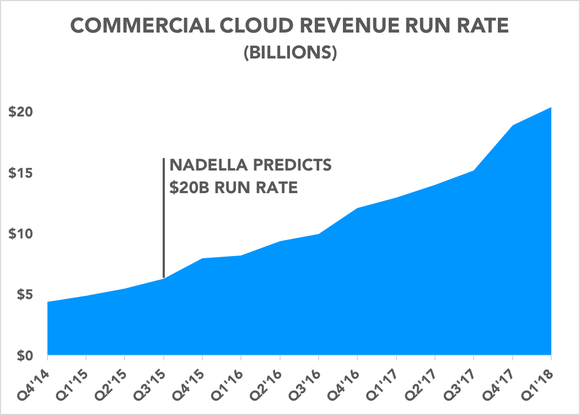 In contrast, Amazon.com (NASDAQ: AMZN) calculates the annualized run rate for its Amazon Web Services cloud business by multiplying its most recent quarter’s AWS revenue by four. The e-commerce titan also posted earnings last night, and AWS brought in $4.6 billion in sales, which represents an annualized run rate of $18.3 billion. 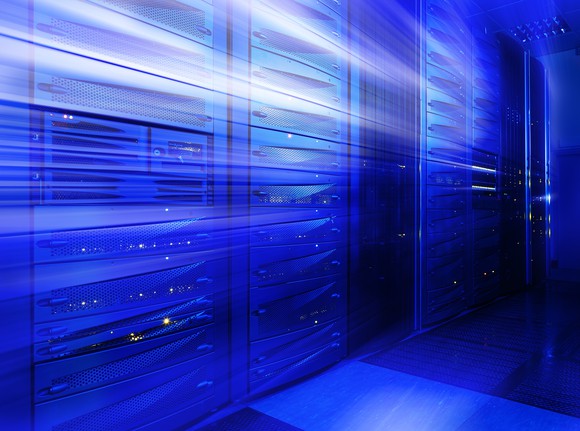 Our commercial cloud business had another quarter of robust revenue growth and material gross margin improvement. Revenue exceeded $5 billion this quarter, growing 56% year-over-year and gross margin increased 8 points to 57%, with improvement in each cloud service, most notably in Azure.

Our company gross margin was 66%, up 2 points from prior year as sales mix of higher-margin products and services, along with improving cloud margins, more than offset the impact of the growing cloud mix of revenue and LinkedIn amortization cost.

10 stocks we like better than Microsoft
When investing geniuses David and Tom Gardner have a stock tip, it can pay to listen. After all, the newsletter they have run for over a decade, Motley Fool Stock Advisor , has tripled the market.*

David and Tom just revealed what they believe are the 10 best stocks for investors to buy right now… and Microsoft wasn’t one of them! That’s right — they think these 10 stocks are even better buys.